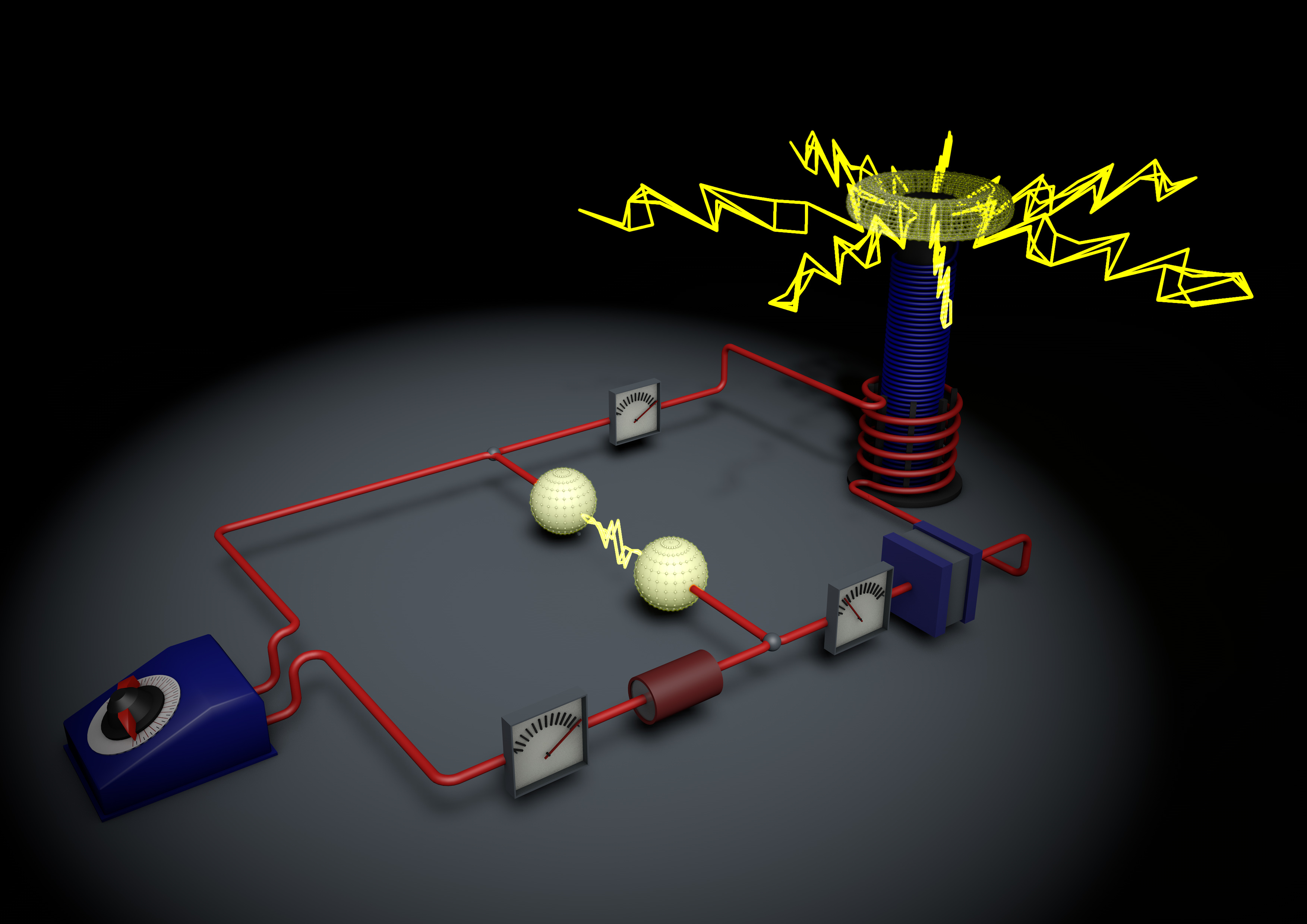 In the last few years, wireless charging has seen huge leaps in development and application. Yet many people are still unaware that this kind of technology even exist, much less how it actually works. Even more would be surprised to know that it’s existed for about 100 years when electricity pioneer Nicola Tesla demonstrated magnetic resonant coupling, which is the transmission of electricity through the air by creating a magnetic field between two circuits. Unfortunately, for most of that time, it was a technology with very few practical applications beyond a few electric toothbrush models.

But that’s all changing now. Recent inroads in development have opened up a vast array of applications for this technology in areas such as healthcare, automotive, manufacturing, retail, and private use. All geared towards removing the need for cables to everything from smartphones and laptops to kitchen appliances and cars.

Below, we explain what wireless charging is, how it works, and everything else you need to know about it.

Wireless charging comes in three main types. These are radio, inductive, and resonance.

This type works best on devices that have small batteries and utilize very little power. For instance, wireless keyboards, mice, smartphones, hearing aids, watches, and certain medical devices. Most of these devices already use radio waves to send and receive wireless signals, making it easy to adapt them for wireless charging. It works by using a transmitter that is connected to a socket to generate radio waves. So long as the receiver is configured to the same frequency as the radio transmitter you can charge the device’s battery.

Inductive charging is typically used on medium-sized devices, such as tablets, MP3 players, and larger smartphones. It functions by using an adaptor that contains contact points attached to the back of the device. When a device requires charging, you simply have to place it on a wireless or conductive charging pad that is plugged into an electrical socket. Not exactly 100% wireless, but it does cut down on the number of wires typically needed.

Vastly different from the previous two types, resonance charging can be used on devices that require significant amounts of power. This includes things like desktop computers, electric cars, vacuum cleaners, and even robots. It works by using a copper wire that is attached to the device which is also attached to another copper wire connected to a power source. When both coils are configured to the same electromagnetic frequency, the device can be charged.

It’s worth noting that both inductive and resonance charging operate on the same principles of physics, a time-varying magnetic field that induces a current in a closed loop of wire. A slight downside to resonance charging is that its working distance depends on the size of the coil. Larger coils can increase the distance but are still within limits.

Some Background on Wireless Charging

While Nicola Tesla is often cited as the pioneer of wireless charging, the principles of it actually go back to the 1800s when Michael Faraday discovered the concept of magnetic induction. He found that when a circuit has a current being transmitted through it, it generates a current in another nearby circuit. This works through the S magnetic field of the transmitter which then moves through the air to generate a current in the copper wire of the receiver. Thus, charging the device.

It’s for safety reasons that the current must be converted from an electrical to a magnetic one. If it wasn’t converted, there would be a risk of an electrical shock for anyone standing close by. No such risk exists for magnetic induction. It wasn’t until the use of advanced mobile phones exploded in the mid-2000s that a use for magnetic induction was found. Previously, phones in the 1990s could last a long time on one charge due to how simple they were. With the rise of smartphones, their higher power usage has necessitated the need for easier charging, which explains why wireless charging has gone through such a huge revolution in the last two decades.

More work still needs to be done but already we’re seeing a lot of industries incorporating this technology, including law enforcement, security, and hospitality. As consumers get used to the concept and more advances are made, we’re likely to see huge changes in the years ahead.

Working at the forefront of this exciting technology is WiGL (pronounced “wiggle”). Our patented technologies seek to link our competitor’s technologies together into a meshed network of wireless transmitters. It works just like WiFi; you simply pick a wireless power network like you would a WiFi provider. WiGL then converts any wall outlet, vehicle charger, or power source into a smart electric power antenna that transmits power to your device using either WiFi or 5G. By sending power on demand to your devices, you can keep them charged on the go wherever they are needed.

WiGL is seeking to do away with the need for messy cords and wires in the workplace and home. With dozens of applications from drones and medical devices to first responders and military units, wireless charging through WiGL is aiming to change the world.

Wireless charging is an industry worth keeping an eye on. While there still remains a number of challenges to overcome, such as increasing charging speed and distance, huge leaps in the last few years indicate that more are just around the corner. Governments, businesses, and private consumers are all sure to see the benefits and demand greater flexibility in the future. Overall, the industry is only just getting started and it will be exciting to see where it takes us in the coming years. 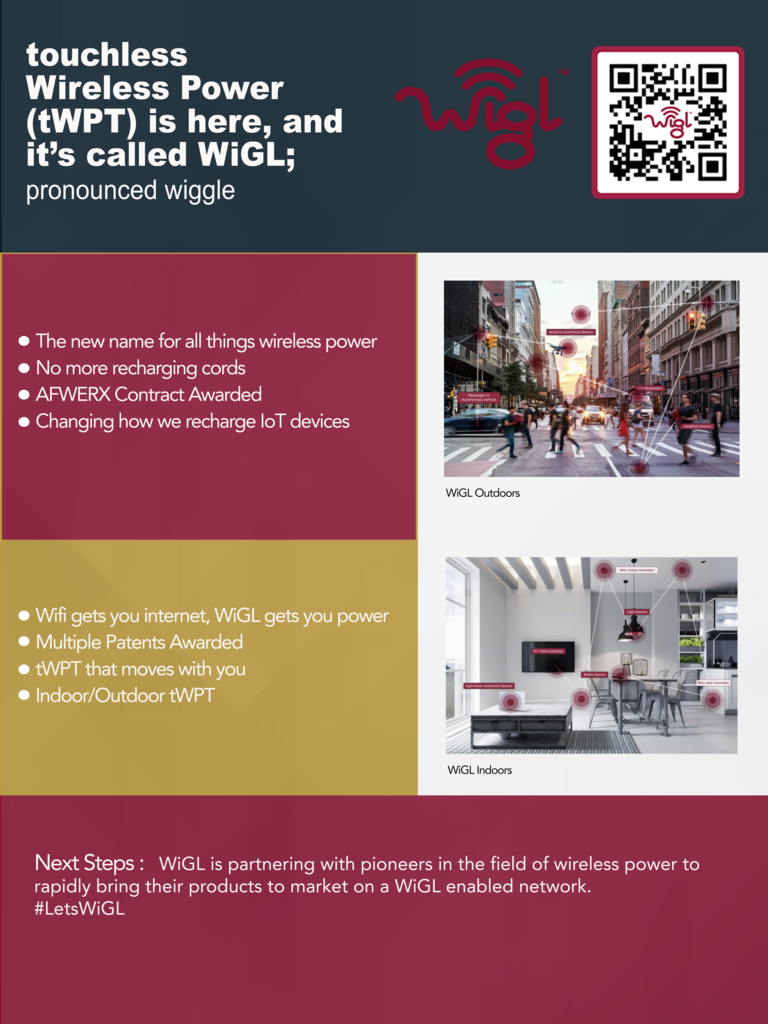 WiGL has been invited to attend the 2022 Smart Cities … 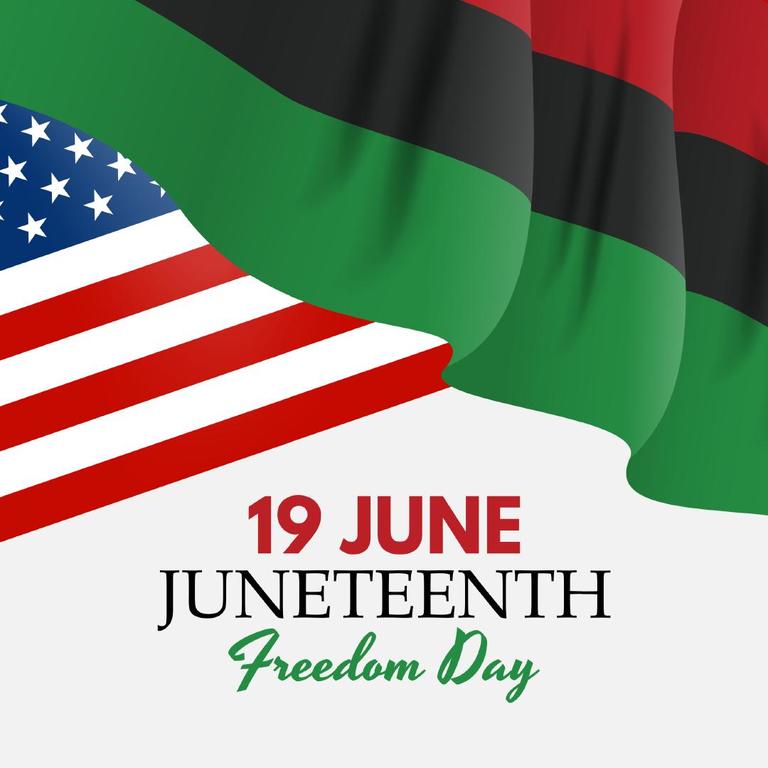 Hello WiGL Family! As we enter one of the greatest …