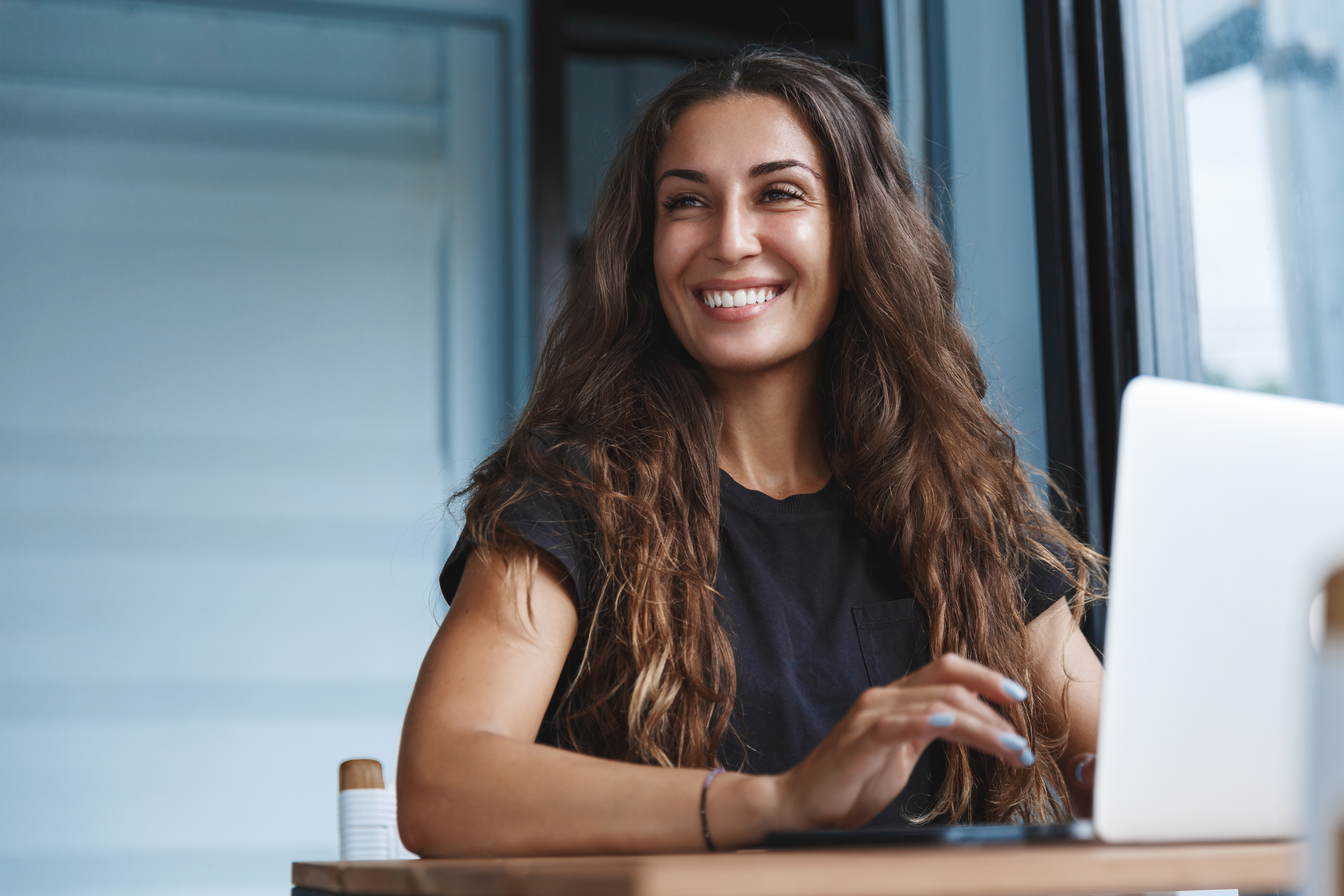 Finding just the right place to charge a smartphone is often a challenge, even in one’s own house, and plugging in usually means the device’s user isn’t straying more than a few feet from the wall outlet if they want to use that device while it’s charging.

Wireless charging pads can help, but are a bit of a misnomer since devices like smartphone and smart watches need to be on the pad to keep charging. What if there was a way to enable real wireless charging, untethered from a wall outlet?

Smart wireless power company WiGL (pronounced “wiggle”) may have a solution. The company recently completed an experiment demonstrating an ad-hoc mesh networking capability to allow wireless recharging of connected devices at distances of more than five feet from a power source. In this case, the power source would be one of a series of transmitters on a wireless grid LAN (WiGL), embedded in walls or deployed in other ways around an indoor space. Each transmitter would be equipped with cellular-like beam-steering to allow a device in movement around a room to continue receiving a power charge as its signal gets handed off from one transmitter to another. 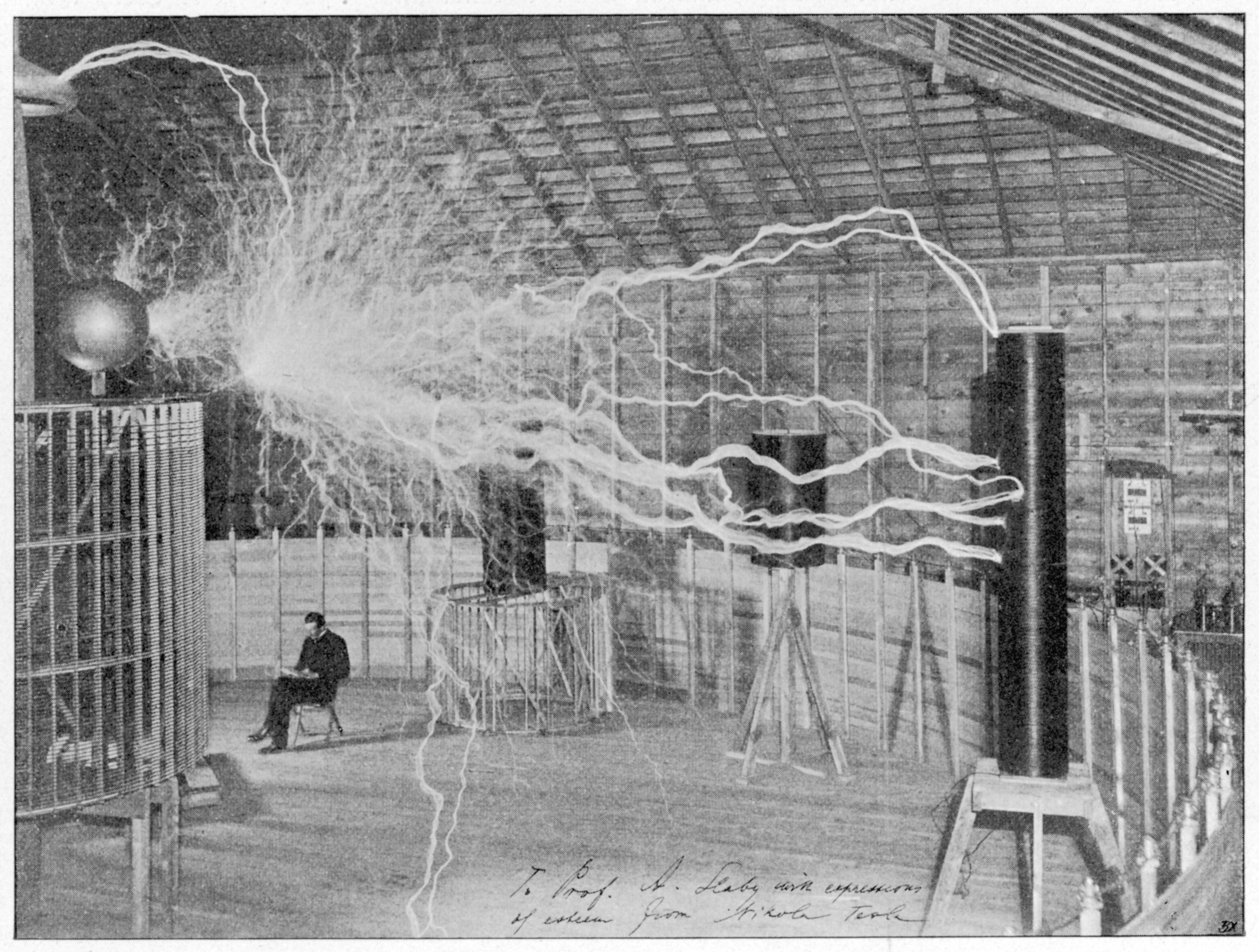 The Future Of Energy: Following In Tesla’s Footsteps with Cherif Chibane

Imagine if you never had to plug your phone or … 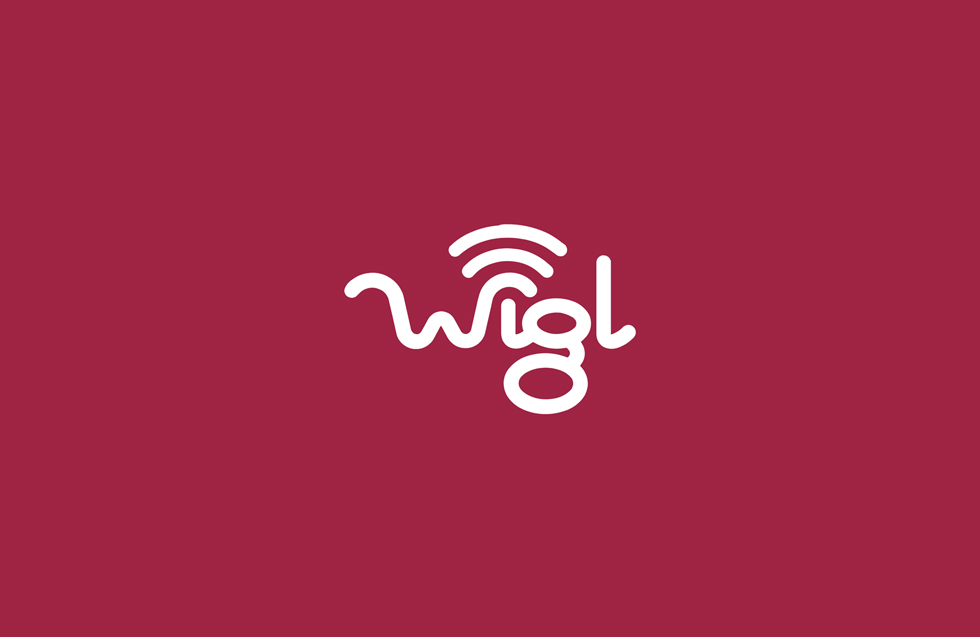 In an age of increasing mobile power needs, a new … 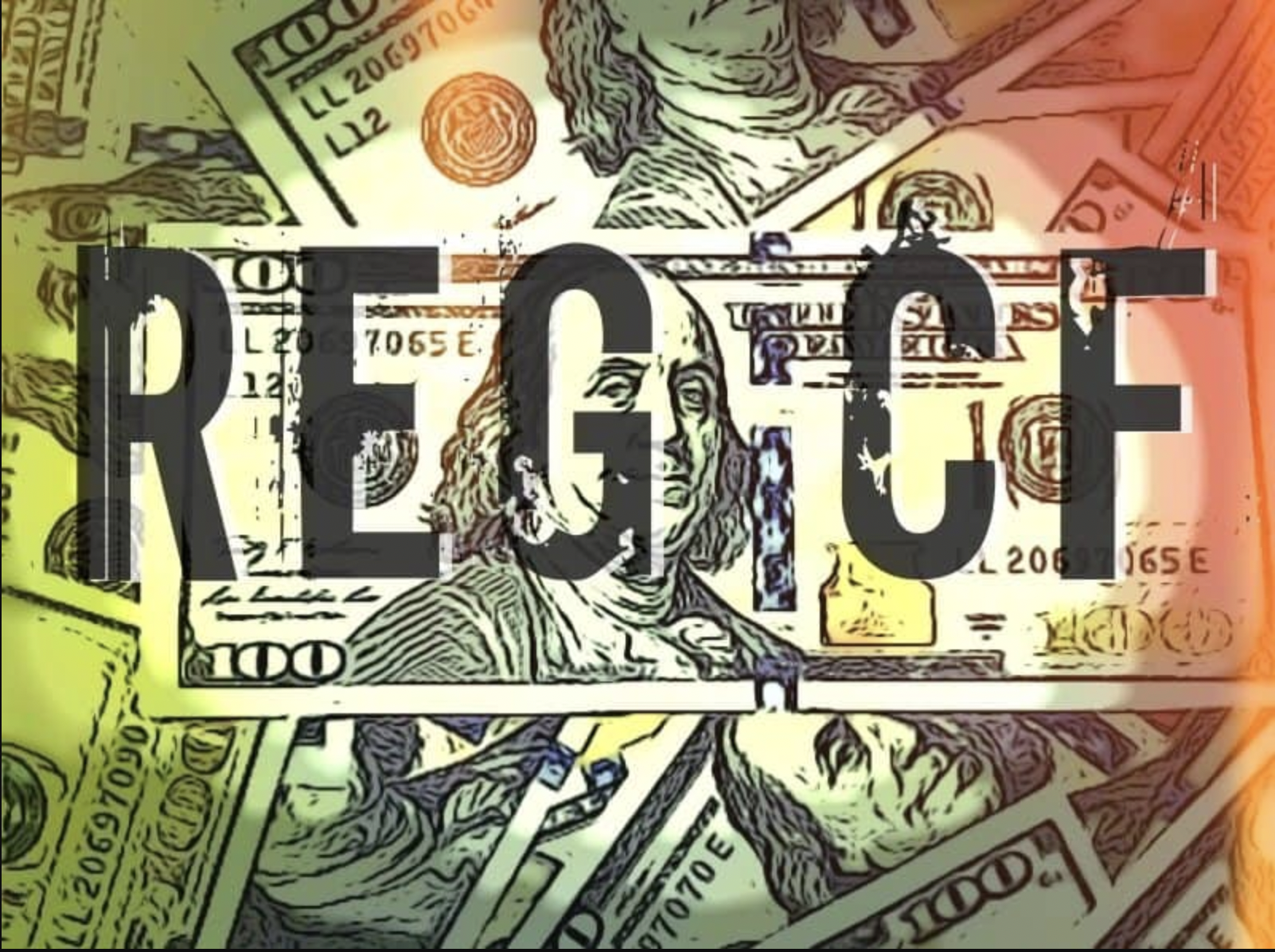 WiGL became the first company to successfully run a StartEngine …