Despite becoming increasingly common in consumer devices over the last decade, wireless charging still has a lot of naysayers. As with every technological advance, doubts persist about its effectiveness and safety. So much so that many consumers remain skeptical and averse to making the switch to it. In this article, we aim to separate the fact from the fiction and give you the true lowdown on wireless charging technology. Below are the six most common myths about wireless charging.

It is true that when wireless charging first became a practical reality it was relatively slow and couldn’t match the speeds of a standard USB charging cable. However, significant progress in wireless charging technology has seen their output rise steadily over the last few years. Most computer USB ports supply 5V of electricity with a maximum current of 0.5A. This leads to an overall power output of no more than 2.5 Watts.

There is a bit of understandable confusion as to what people mean when they say wireless charging. Numerous companies have begun manufacturing and providing what they call “wireless charging stations”. However, detractors have been keen to point out that these devices are not truly wireless. In a way, they’re perfectly correct. Charging stands or mats that require you to place your device down still use wires. The charging stand or matt must still be plugged into an outlet. The wireless part is more to do with your device, which doesn’t need to be plugged into anything when placed down, making the whole thing much more convenient.

WiGL has taken a step beyond this and is seeking to create true wireless charging technology regardless of motion. Working much the same as WIFI or 5G, you can charge your device through a meshed network of transmitters across a dedicated area. No need to place your device down or stop using it while it’s charging.

Any new advance in technology raises questions about its safety. In practice, wireless charging is no less safe than traditional wired charging. Strict standards on design and thermal regulation mean that there is no risk of any damage to yourself or your charging device. Both WiGL’s partners and its charging transmitters have met FCC and UL certification standards for WIFI. This makes it just as safe as using regular WIFI.

Myth 4. Wireless Charging is Bad for Your Phone Battery

Persistent rumors continue cropping up that wireless charging isn’t good for your phone battery and may be causing irreparable damage to it. The truth of the matter is that wireless charging might actually be far better for your phone’s battery health than standard charging. For a start, it means no more wear-and-tear on your device from constantly plugging it in and out. Then there’s the fact that smartphone batteries today are much better off when “topped up” as needed, instead of being plugged in at 0% until they reach 100%. There’s also no fear of damage from overcharging.

Since wireless charging first arrived on the scene there has been a move by developers to find a standard for it. This is the Qi standard and it’s found in most devices today. However, older devices, even when Qi-enabled, can’t be wirelessly charged because they don’t have a built-in receiver. Fortunately, this can be easily rectified by attaching a third-party receiver to the back of your device. As wireless charging becomes more prevalent, built-in receivers will become as standard a feature as WIFI or Bluetooth. In fact, it’s already found in 80% of smartphones sold on the market today.

Myth 6.  Wireless Charging will Only Get Displaced by a New Technology

With the speed of technological advancement over the last few decades, this is an understandable concern. Almost every new gizmo gets denounced as a passing fad that will either fail to be widely adopted or get replaced for a newer more efficient technology. But we contend that this is a fear you need not have for wireless charging. Apple was one of the first proponents of its use and development. Since they began implementing Qi compatibility on all their devices, the odds of wireless charging being nothing more than a fad have dropped to almost zero. Whatever its detractors have to say, wireless charging is clearly here to stay and will only get more popular with each passing year.

As should be plain from above, the many myths tied to wireless charging have little truth to them. As more developers and consumers get on board with this technology, the use of traditional charging cables may disappear entirely. Gone will be the days of messy piles of cables in office corners and gone will be the need to ever plug your device into a charging cable again. 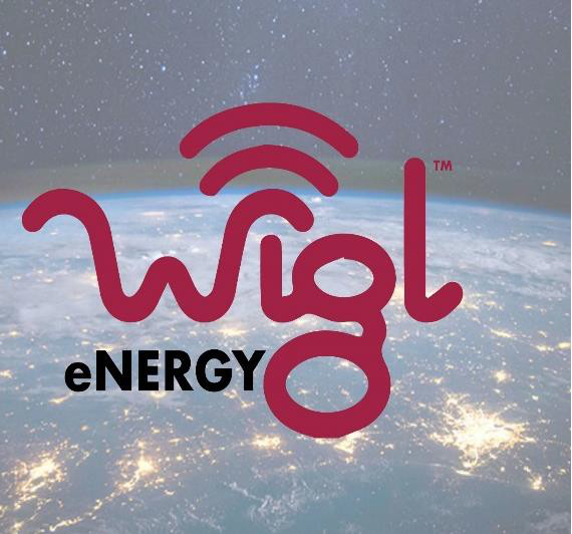 As a thank you to our loyal investors, WiGL would … 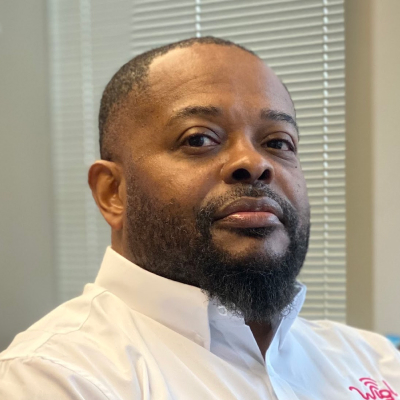 IoT ONE Podcast: The Present & Future of Wireless Power

“In this episode, we discuss the current status of wireless …